The name of the Society shall be CIVIC SOCIETY OF GREAT YARMOUTH. Its officers shall comprise a President, Chairman, Honorary Secretary and Honorary Treasurer.

Mission Statement: The Civic Society will aim to make Great Yarmouth a better place in which to live and will preserve, protect and improve the town’s cultural heritage.

The Society is established for the public benefit with the following aims: 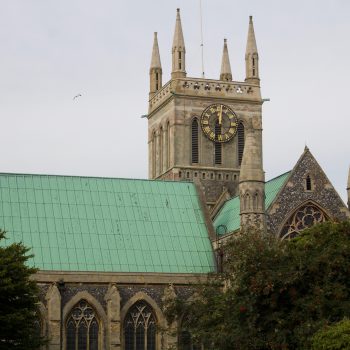 Powers of the Society

Open to all who support the aims of the Society. The annual subscription to be decided at the AGM. 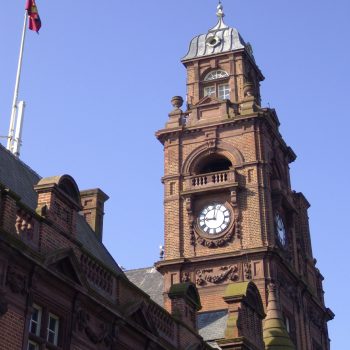 An annual general meeting will be held in September each year to receive the reports of the Executive Committee and the accounts, to elect officers and committees and to enable members to raise any subject for the Committee to consider. Special general meetings will be held at the request of 30 of more members. Ten members personally present will constitute a quorum for a Society meeting. Twenty one days notice of all meetings will be given with 14 days’ notice of items to be discussed.

President, chairman, vice chairman, honorary secretary, honorary treasurer. Executive body responsible for the management will comprise the above officers and not more than 10 other members.

Co-opting is in the power of the committee and will not exceed one-third of the committee’s total membership at the time of co-option. Members will serve for three years and may stand for re-election. Nominations to fill vacancies must be given to the secretary not less than one week before the AGM.

The Society may be dissolved by a resolution passed by a two-thirds majority of those present or voting at a special general meeting or at the annual general meeting. Instructions will be given for the disposal of any assets held in the name of the Society and be transferred to other institutions having similar objectives.

Amendments to the constitution must have two-thirds of the members present voting at the AGM or special general meeting. 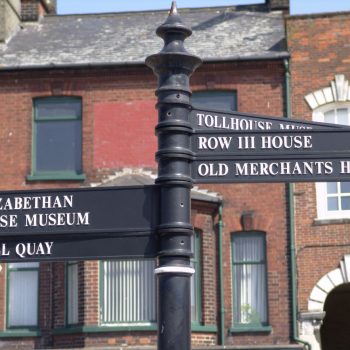 Accounts will be held in the name of the Society with a suitable bank or building society. Cheques may be drawn against the accounts on the signature of the treasurer and either the chairman or secretary. The financial year shall from run from 30 June to the 1 July of the following year.

All funds must be applied to the objects of the Company and for no other purpose.